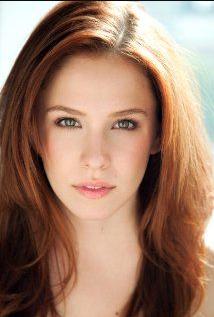 Alexandra is alive and kicking and is currently 31 years old.
Please ignore rumors and hoaxes.
If you have any unfortunate news that this page should be update with, please let us know using this .

Though a New Yorker by birth, Alex Sgambati was raised in Raleigh, North Carolina, where she began her acting career in theatre at the age of seven. Her big break came in the fall of 2011 when Craig Ferguson picked her out of the audience at a taping of his show to be a recurring personality on The Late Late Show with Craig Ferguson (2005).