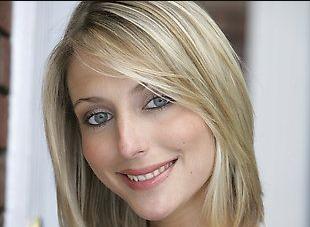 Ali is alive and kicking and is currently 40 years old.
Please ignore rumors and hoaxes.
If you have any unfortunate news that this page should be update with, please let us know using this .

Alexandra Louise "Ali" Bastian (born 27 February 1982) is an English television actress, best known for playing Becca Dean in the Channel 4 soap opera Hollyoaks from 2001 to 2007, and PC Sally Armstrong in long-running ITV drama series The Bill from 2007 to 2009.