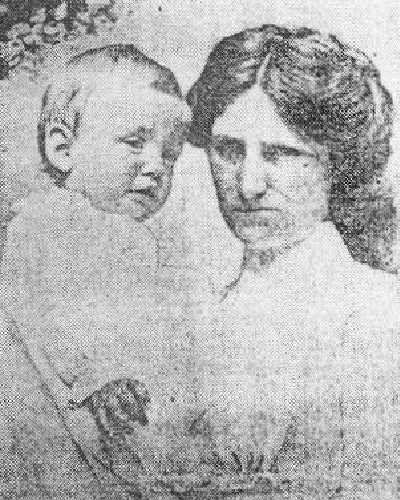 Alice passed away on November 1, 1984 at the age of 95 in Winchester, United Kingdom.

Alice Catherine Cleaver was a survivor of the RMS Titanic and nursemaid for the Allison family, wealthy insurance moguls from Canada during the early 20th century. She is best known for rescuing the youngest Allison child Trevor from the Titanic. There is little known about her life after the Titanic as she refused to give interviews after surviving the shipwreck. She was the subject of books and movies that misidentified her as Alice Mary Cleaver, a woman who was infamous for murdering her own infant.