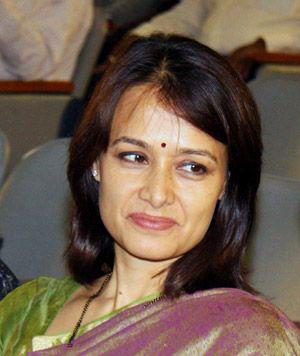 How Old Is Amala? Amala Birthday

Amala is alive and kicking and is currently 54 years old.
Please ignore rumors and hoaxes.
If you have any unfortunate news that this page should be update with, please let us know using this .

Amala Akkineni (nee Mukherjee) is a former Indian film actress, Bharata Natyam dancer, and an animal welfare activist. She is best known for her works in Tamil cinema, and Telugu cinema. She has also starred in few Malayalam, Kannada, and Bollywood films. She has won two Filmfare Awards South, and a CineMAA Award. Amala is the co-founder of The Blue Cross of Hyderabad, a non-government organisation (NGO) in Hyderabad, India, which works towards the welfare of animals and preservation of animal rights in India.