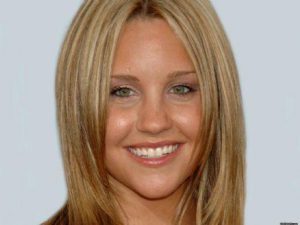 Amanda is alive and kicking and is currently 36 years old.
Please ignore rumors and hoaxes.
If you have any unfortunate news that this page should be update with, please let us know using this .

Does Amanda Bynes Have the coronavirus?

Lynn's information is not available now.

Amanda Laura Bynes is an American actress and fashion designer. After appearing in commercials and in plays, Bynes rose to prominence as a child star in the late 1990s and early 2000s on the Nickelodeon series All That and The Amanda Show. From 2002 to 2006, she starred in the sitcom What I Like About You on The WB. She has also starred in several films, including What a Girl Wants, She's the Man (2006), Hairspray (2007), Sydney White (2007), and Easy A (2010). In 2012, Bynes announced that she was retiring from acting. Five years later, in June 2017, Bynes announced her intention to return to acting, specifically in television.