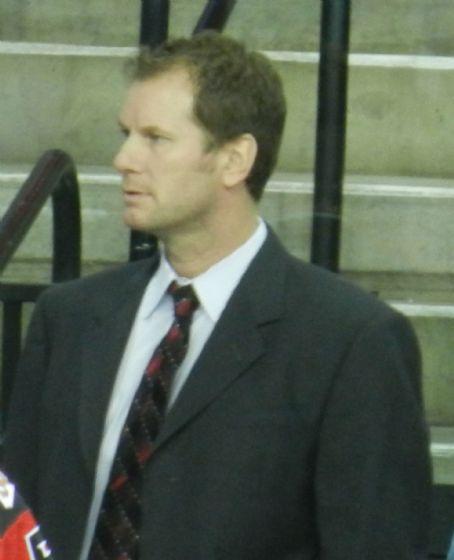 Andrew Cassels is alive and kicking and is currently 53 years old.
Please ignore rumors and hoaxes.
If you have any unfortunate news that this page should be update with, please let us know using this .

Andrew William Cassels (born July 23, 1969) is a retired professional ice hockey centre who played sixteen seasons in the National Hockey League for the Montreal Canadiens, Hartford Whalers, Calgary Flames, Vancouver Canucks, Columbus Blue Jackets and Washington Capitals. He is currently an assistant coach with the Cincinnati Cyclones of the ECHL. Cassels was born and raised in Bramalea, Ontario, where he played his minor hockey. His son, Cole, was drafted 85th overall by the Vancouver Canucks in the 2013 NHL Entry Draft.