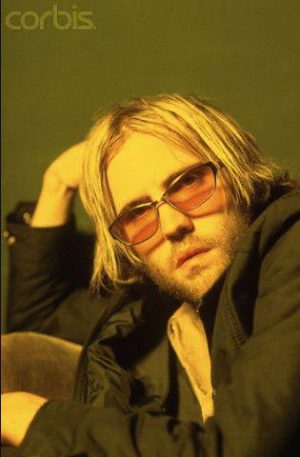 Andrew Dorff's father, Steve Dorff, is still alive and kicking at the age of 73. He is American and has had a career as a songwriter and composer.

Andrew Dorff, the in-demand Nashville songwriter who penned hits for Blake Shelton and Kenny Chesney has died. The Los Angeles-born Dorff, who was the brother of actor Stephen Dorff was 40.
The cause of death has not been disclosed, but on a recent interview with Larry King, Stephen Dorff had this to say about his brother’s death:

“We don’t know officially, but there was some drinking involved, there was a Jacuzzi involved, and there was water involved,” Dorff said. “Andrew was splashing around … and somebody spotted him laying on his back, not moving. They brought him onto the beach, some stuff happened, and I don’t really — can’t really — get into the particulars, but all I know is, my brother should be here, and he should be enjoying his success.”
Date of Birth 16 December 1976, Los Angeles, California, USA. Date of Death 20 December 2016, Nashville, Tennessee. Birth Name Andrew M. Dorff. Son of composer Steve Dorff. Brother of actor Stephen Dorff.