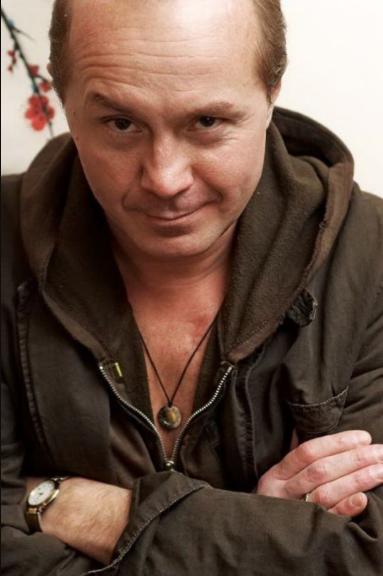 Andrei passed away on March 6, 2013 at the age of 50 in Moscow, Russia. Andrei's cause of death was head injury.

Andrei Vladimirovich Panin (Russian: Андре́й Влади́мирович Па́нин; May 28, 1962 – March 2013) was a Nika Award-nominated Russian actor appearing in film and television, and a director.