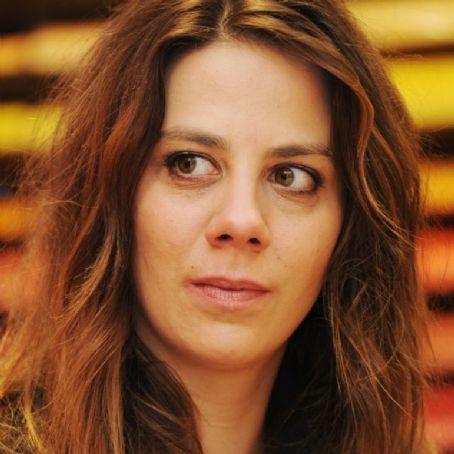 Aneta is alive and kicking and is currently 36 years old.
Please ignore rumors and hoaxes.
If you have any unfortunate news that this page should be update with, please let us know using this .

Aneta Langerová (born 26 November 1986 in Benešov, Czechoslovakia) is a Czech pop singer. She first rose to fame at age 17 as the first winner of Česko hledá SuperStar, the Czech version of Pop Idol, in June 2004. Later that year she released her first album, Spousta andělů, which became a long-term bestseller in the Czech Republic. She has since released two further albums and is currently one of the most popular musical artists in the Czech Republic.