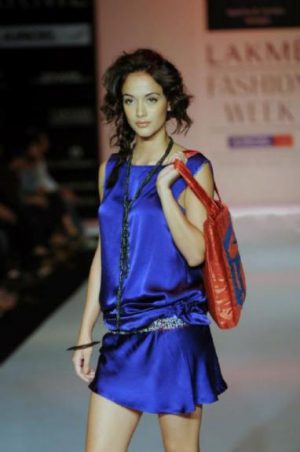 Angela is alive and kicking and is currently 32 years old.
Please ignore rumors and hoaxes.
If you have any unfortunate news that this page should be update with, please let us know using this .

Angela Jonsson is an Indian model and actress who shot to fame after she won the Kingfisher Calendar Model Hunt in 2011.