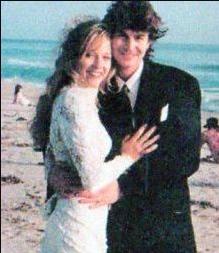 Angela is alive and kicking and is currently 53 years old.
Please ignore rumors and hoaxes.
If you have any unfortunate news that this page should be update with, please let us know using this .

Does Angela O'Connor Have the coronavirus?

Birth Name Angela ClaytonDate of Birth March 3, 1969, Atlanta, Georgia, USADaughter-in-law of Carroll O'Connor.Has a son named Sean Carroll O'Connor.Met her late husband Hugh O'Connor, on the set of the TV show "In The Heat Of The Night".Her mom, Rita Kay Clayton, was the hair stylist/make-up artist during season 2 of In The Heat Of The Night.Got married in Malibu, CA on March 28,1992.Son Sean was born in Atlanta, GA.Daughter-in-law of Nancy O'Connor.Living in Pacific Palisades,CA [July 2010]