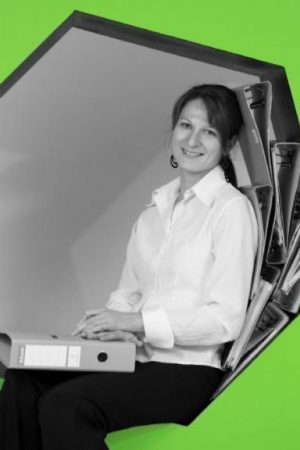 Anita is alive and kicking and is currently 43 years old.
Please ignore rumors and hoaxes.
If you have any unfortunate news that this page should be update with, please let us know using this .

Anita Csíkné Tóth (born November 12, 1979 in Szolnok) is a Hungarian sport shooter. Toth represented Hungary at the 2008 Summer Olympics in Beijing, where she competed for two rifle shooting events. She placed thirty-fifth out of forty-seven shooters in the women's 10 m air rifle, with a total score of 390 points. Nearly a week later, Toth competed for her second event, 50 m rifle 3 positions, where she was able to shoot 194 targets in a prone position, 187 in standing, and 188 in kneeling, for a total score of 569 points, finishing only in thirty-seventh place.