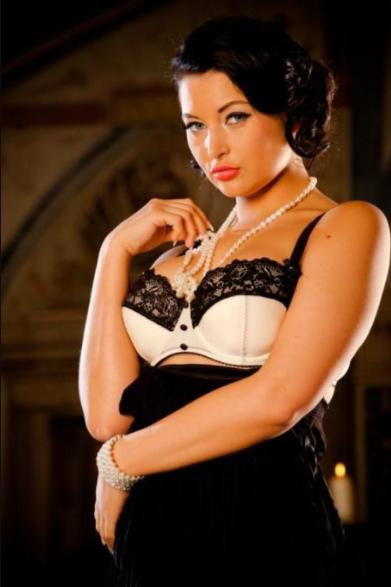 Anna is alive and kicking and is currently 32 years old.
Please ignore rumors and hoaxes.
If you have any unfortunate news that this page should be update with, please let us know using this .

Does Anna Polina Have the coronavirus?

Anna Polina (born 11 September 1989) is a French pornographic actress and model. Polina debuted in the adult industry in 2010; since then she has appeared in over 30 productions.
In 2010, Polina starred in the independent horror film Echap. In 2011 she appeared in two television documentaries about adult industry, France 2's Le Rhabillage and Direct 8's Star du X, comment en sortir indemne ?. In April 2012 she appeared in a campaign for the breast cancer prevention. She also appeared in advertisements of Yamaha number 69 driven by Hugo Payen in the 2012 Dakar Rally.

Anna likes music (Marilyn Manson is one of her favorite artist) and she is a big fan of Pedro Almodόvar and Woody Allen movies, and Fast & Furious franchise. She likes to read, to go to art exhibitions and theater, and to hang out on terraces of Parisian bars. On a day off, she likes partying (once Anna and one of her female coworkers got arrested in Spain, but instead of taking them to police station, cops took them out for drinks). She likes going to clubs and drinking vodka and cranberry cocktails. She admits that she is promiscuous - being young and single, she simply wants to enjoy life.