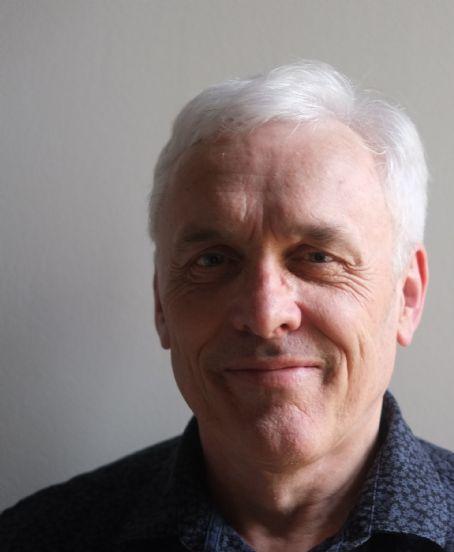 Anthony is alive and kicking and is currently 69 years old.
Please ignore rumors and hoaxes.
If you have any unfortunate news that this page should be update with, please let us know using this .

Anthony Costello (born February 20, 1953) is a British paediatrician best known for his work on improving survival among mothers and their newborn infants in poor populations of developing countries. Until 2015 Costello was Professor of International Child Health and Director of the Institute for Global Health at University College London (UCL). He was an attending paediatrician at University College Hospital, and the UCL Pro-Provost for Africa and the Middle East. As founder of an international charity, Women and Children First, he has helped to spread the results of his research work through mobilisation of women’s groups across Africa and south Asia. In September 2015 he joined the World Health Organisation in Geneva as Director of the Department of Maternal, Child and Adolescent Health.