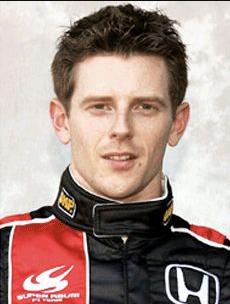 Anthony is alive and kicking and is currently 43 years old.
Please ignore rumors and hoaxes.
If you have any unfortunate news that this page should be update with, please let us know using this .

Anthony Denis Davidson (born 18 April 1979) is a British racing driver from England currently racing for Toyota Hybrid Racing in the FIA World Endurance Championship. He has raced in Formula One for Minardi and Super Aguri, and has been a test and/or reserve driver for the British American Racing, Honda and Brawn GP teams. He is also an analyst for the Sky Sports F1 HD television channel, and a simulator and demonstration driver for Mercedes AMG Petronas. Davidson is the current WEC World Champion, alongside his teammate, Sebastian Buemi.