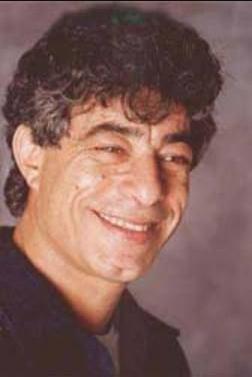 Ariel is alive and kicking and is currently 79 years old.
Please ignore rumors and hoaxes.
If you have any unfortunate news that this page should be update with, please let us know using this .

Ariel Zilber (Hebrew: אריאל זילבר‎; born September 23, 1943) is an Israeli singer-songwriter and composer. After his activity in the innovative rock band Tamuz, he ran a solo career in which he created songs in various genres and influences such as rock, pop, hip-hop, Arab music and Ethiopian music, some of which are considered classics of Israeli music. In 2014 he got an ACUM award for his contribution to music. In the first decade of the 21st century he started expressing controversial right-wing positions in politics regarding settlements, homosexuals and secular Jews.