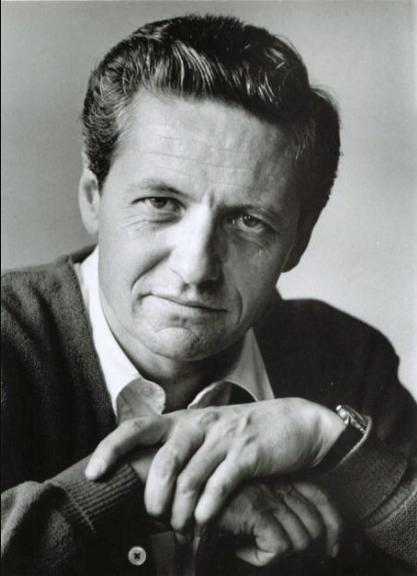 Arthur passed away on October 22, 2006 at the age of 84 in Los Angeles, California, USA. Arthur's cause of death was alzheimer`s disease.

Arthur Edward Spence Hill (August 1, 1922 – October 22, 2006) was a Canadian actor best known for appearances in British and American theatre, films and television. He attended the University of British Columbia and continued his acting studies in Seattle, Washington.