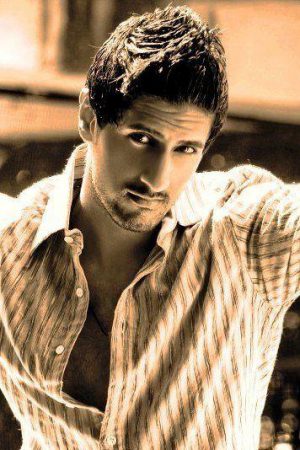 Asad is alive and kicking.
Please ignore rumors and hoaxes.
If you have any unfortunate news that this page should be update with, please let us know using this .

Asad Shan is a British model-turned actor. He was crowned Mr. Asia UK 2004. He has recently finished directing and starring in his first feature film, 7 Welcome To London. His most notable experience was as a veejay for B4U Music in India. He has also starred in various New York Film Academy and Lee Strasberg Theatre Institute productions of the well-renowned East is East and The Glass Menagerie.