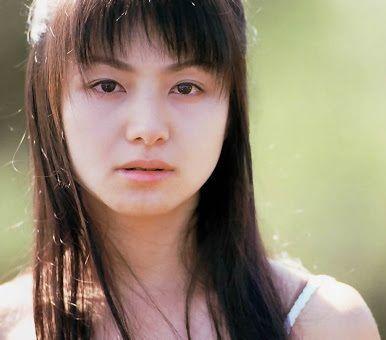 Asami is alive and kicking and is currently 47 years old.
Please ignore rumors and hoaxes.
If you have any unfortunate news that this page should be update with, please let us know using this .

Asami Jō AKA Asami Joh (城麻美, Jō Asami can also read Zyou Mami) is a Japanese actress and former AV Idol from Tokyo. Fans of tokusatsu TV shows also know her as the villain Shibolena in the Super Sentai series Denji Sentai Megaranger.
While many Japanese AVs involve some form of documentary style, Asami Jō's videos are mainly in the fictional style of the pink film and early AV. Her February 1996 release for Alice Japan, Love Potion, told the story of a woman who supports her boyfriend financially while he is studying to become a lawyer. She employs sex as a means to make cosmetic sales. Thrilling Club: A Scandalous Night With You (April 1996), had Jō as a married woman who meets an old classmate, with whom she and her husband engage in a menage-a-trois.