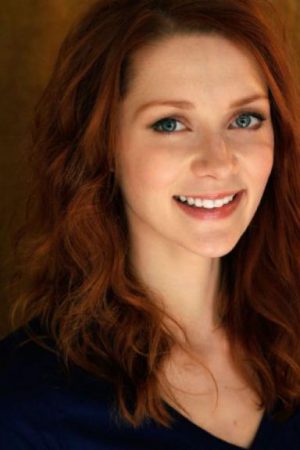 Ashleigh is alive and kicking and is currently 33 years old.
Please ignore rumors and hoaxes.
If you have any unfortunate news that this page should be update with, please let us know using this .

Ashleigh Elizabeth Harrington (born October 24, 1989) is a Canadian actress from Nanaimo, British Columbia. She is the star of The Girls on Film and can also be seen in the second season of the BBC America series, Copper, the Netflix TV series Hemlock Grove, Black Friday and Let the Game Begin. Harrington is also a creator and producer of The Girls on Film with actor Jeff Hammond. In 2011, Harrington won Best Acting in a Trek Viral Video from TrekMovie.com for her portrayal of James T. Kirk in The Girls on Film, as well as Bleedfest Film Festival's Producers Award in May 2011 for The Girls on Film series.