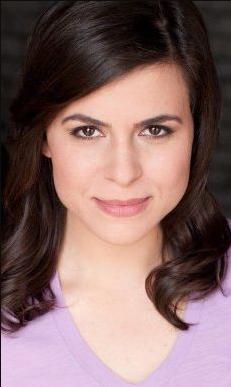 Ashley is alive and kicking.
Please ignore rumors and hoaxes.
If you have any unfortunate news that this page should be update with, please let us know using this .

Dallas native, Ashley Barker James, fell into acting after a high school accident ended her sports dreams. She started at the age of 9 with local theatre summer arts programs. Later, Ashley won a scholarship to attended the College of Santa Fe where she quickly found a passion for acting in film. Ashley dropped out of college to pursue performing and made her way to Philadelphia where she landed a national commercial. She resides in Philadelphia and works on various network shows in New York as well as Baltimore.