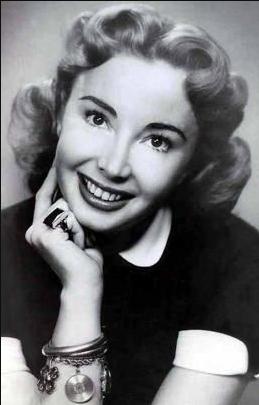 Audrey passed away on February 3, 1996 at the age of 73 in Beverly Hills, California. Audrey's cause of death was lung cancer.

Audrey Meadows was an American actress best known for her role as the deadpan housewife Alice Kramden on the 1950s American television comedy The Honeymooners.