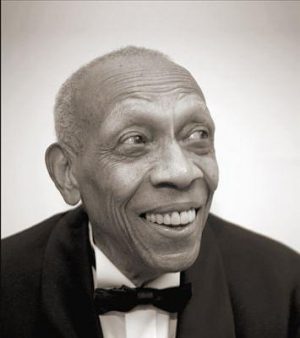 Dionisio Ramón Emilio Valdés Amaro (October 9, 1918 – March 22, 2013), better known as Bebo Valdés, was a Cuban pianist, bandleader, composer and arranger. He was a central figure in the golden age of Cuban music, led two famous big bands, and was one of the "house" arrangers for the Tropicana Club.