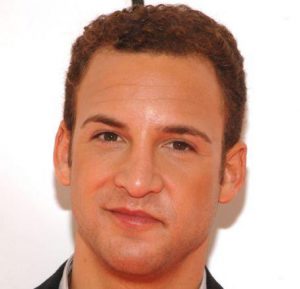 Bennett is alive and kicking and is currently 41 years old.
Please ignore rumors and hoaxes.
If you have any unfortunate news that this page should be update with, please let us know using this .

Does Ben Savage Have the coronavirus?

Bennett Joseph "Ben" Savage is an American actor. He is best known for his lead role as Cory Matthews on the ABC sitcom Boy Meets World and its Disney Channel spinoff Girl Meets World (2014-present).