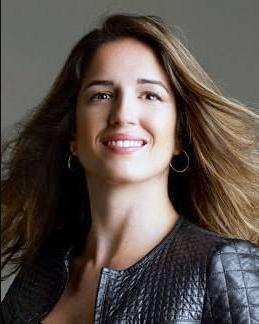 Ana is alive and kicking and is currently 37 years old.
Please ignore rumors and hoaxes.
If you have any unfortunate news that this page should be update with, please let us know using this .

Ana "Bia" Beatriz Caselato Gomes de Figueiredo (born March 18, 1985 in São Paulo) is a Brazilian racing driver currently competing in the IndyCar Series. Bia, as she is known by friends and fans, won her first Indy Lights race at Nashville Superspeedway on 12 July 2008, becoming the first woman to win a race in the Indy Lights series. On June 20, 2009 Bia won her second Indy Lights race and became the first woman to win a race car event at Iowa Speedway in Newton, Iowa.