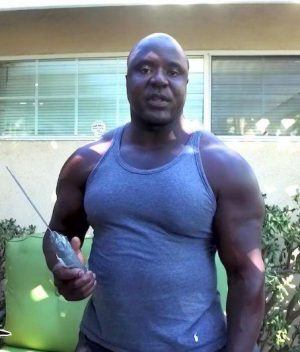 Big is alive and kicking and is currently 53 years old.
Please ignore rumors and hoaxes.
If you have any unfortunate news that this page should be update with, please let us know using this .

Big Herk (born Amery Dennard on August 30, 1969) is an American rapper from Detroit, Michigan.
Big Herk started off rapping with the Detroit-based group Rock Bottom. He left the group in 2003 and released his debut Guilty As Charged. He was later featured in the movie Project 313. He is featured on the Rap Snacks brand "Hot Sauce" chips bag.

He is also featured on Slum Village's Detroit Deli: A Taste of Detroit album featuring MC Breed titled It's On, and Obie Trice's Second Round's on Me album featuring Eminem and Trick-Trick title "There They Go". Big Herk was expected to release his first full-length album titled Over Dose in 2013.