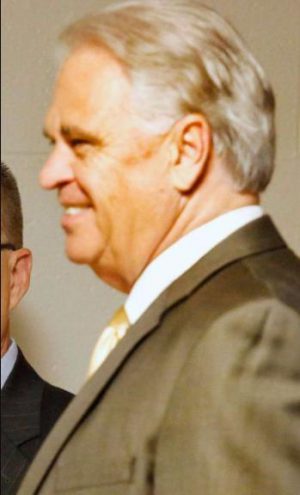 Bill is alive and kicking and is currently 78 years old.
Please ignore rumors and hoaxes.
If you have any unfortunate news that this page should be update with, please let us know using this .

William E. "Bill" Jones (born September 4, 1944) is an American retired college basketball head coach. He guided the Jacksonville State University men's basketball team to the 1985 NCAA Division II national championship. That year, the Gamecocks lost their first game of the season but then went on to win 31 consecutive games to claim the national title. They went 16–0 in Gulf South Conference play en route to the school-record 31–1 mark. In his career at Jacksonville State, he guided them to 8 NCAA Division II Tournament appearances and 6 Gulf South championships. Jones oversaw the program's transition from Division II to Division I in the 1995–96 season when they joined the Trans America Athletic Conference.