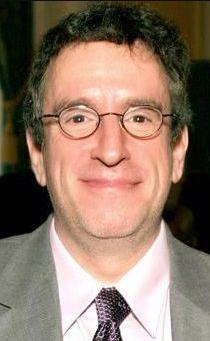 Brian is alive and kicking and is currently 65 years old.
Please ignore rumors and hoaxes.
If you have any unfortunate news that this page should be update with, please let us know using this .

Brian Backer (born December 5, 1956) is an American actor who has starred in film and on television. He is best known for his role in the 1982 hit comedy film Fast Times at Ridgemont High as shy teenager Mark "Rat" Ratner. His other films include the 1985 comedy film Moving Violations (playing the role of Scott Greeber) and the 1987 comedy film Police Academy 4: Citizens on Patrol.