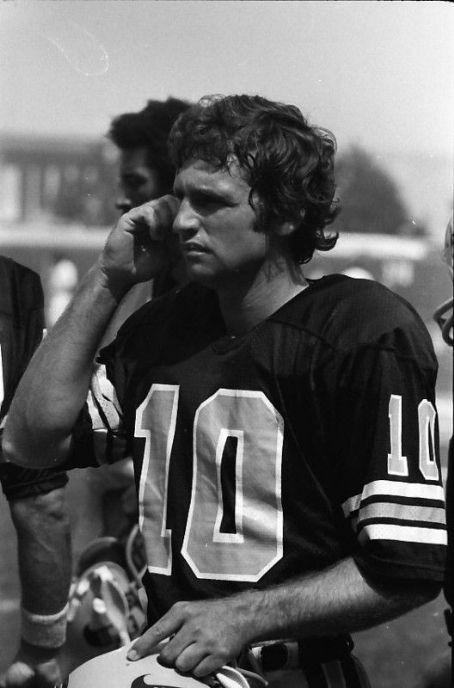 Brian is alive and kicking and is currently 74 years old.
Please ignore rumors and hoaxes.
If you have any unfortunate news that this page should be update with, please let us know using this .

Does Brian Dowling Have the coronavirus?

Brian John Dowling (born April 1, 1947) is a former college and professional football player and was the starting quarterback of the Yale University football team in the late 1960s. He set, and held for decades, a number of Yale passing records. Dowling finished 9th in vote for the 1968 Heisman Trophy, and was awarded the Nils V. "Swede" Nelson Award for sportsmanship in 1967. At Yale, he was a member of Delta Kappa Epsilon fraternity.The 1968 team was undefeated and favored going into The Game against Harvard University. Harvard was undefeated and untied, too. Harvard, trailing 29–13 with less than a minute remaining, rallied to tie the game, which ended with a score of 29–29. The contest's result inspired the Harvard Crimson to print the headline "Harvard Beats Yale, 29-29". Dowling at that point had lost only one game he started since the sixth grade.Dowling played football in high school for St. Ignatius High School, located in Cleveland, Ohio. He played in two consecutive City Championship games in 1963 and 1964; St. Ignatius lost to Benedictine High School, 30-16, in the 1963 game but avenged the loss the following year with a 48-6 victory over Benedictine. As a 2-way player, Dowling still holds the Ohio high school football state record for career interceptions with 33. Dowling played briefly in the National Football League for the New England Patriots and Green Bay Packers. He was drafted in the 11th round of the 1969 NFL draft by the Minnesota Vikings, but cut in training camp. He had two touchdown passes and three rushing touchdowns during his NFL career.The character B.D., in the Doonesbury comic strip, was originally based on and named after Dowling, a Yale classmate of cartoonist Garry Trudeau. Dowling is currently an insurance industry consultant who works with a venture capitalist in the Boston area