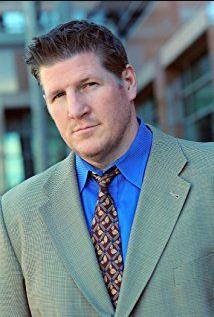 Brian is alive and kicking and is currently 52 years old.
Please ignore rumors and hoaxes.
If you have any unfortunate news that this page should be update with, please let us know using this .

Brian is a tremendously talented actor who has enjoyed a steady career in film and television, most notably playing the understated role of Gabriel the Strongman on HBO's hit show, Carnivale, The Lost World: Jurassic Park (1997) and A.I. Artificial Intelligence (2001).