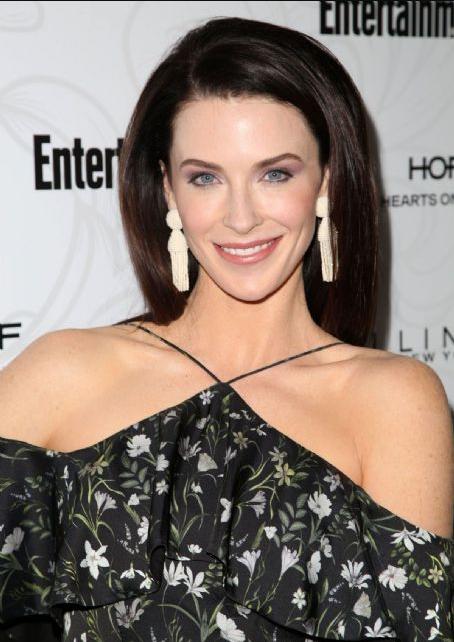 Bridget is alive and kicking and is currently 40 years old.
Please ignore rumors and hoaxes.
If you have any unfortunate news that this page should be update with, please let us know using this .

Does Bridget Regan Have the coronavirus?

Bridget Regan is an American actress who was born on February 3, 1982. Regan was cast as a lead for the proposed television series The Frontier in 2012.
In 2013, she began a recurring role in the fifth season of the USA Network crime drama White Collar as Rebecca Lowe/Rachel Turner, a brief love interest of Neal Caffrey. That same year, she joined the series Beauty & the Beast for a multi-episode arc as Alex, the ex-fiancée of Vincent Keller (Jay Ryan). Because the existence of Regan's character created a love triangle including Vincent and Catherine Chandler (Kristin Kreuk), this resulted in "rabid" hatred for Alex, and unpleasant Twitter messages for Regan, from fans who would rather Vincent be with Catherine. Regan stated, "I can't look at Twitter anymore! ... I understand why people don't like Alex, I suppose, but I can't really look anymore." In 2014, Regan was cast in a recurring role in Jane the Virgin, as Rose, a former lawyer, later criminal mastermind, who is involved in a complicated same-sex love affair. Also in 2014, she had a small role in John Wick, as Addy.

Regan is married to Eamon O'Sullivan, a writer she met in New Zealand while filming Legend of the Seeker. Their first child, a daughter, was born in December 2010. On November 17, 2017, Regan announced that they were expecting a second child. Their son, Bernard Moon, was born on February 28, 2018.