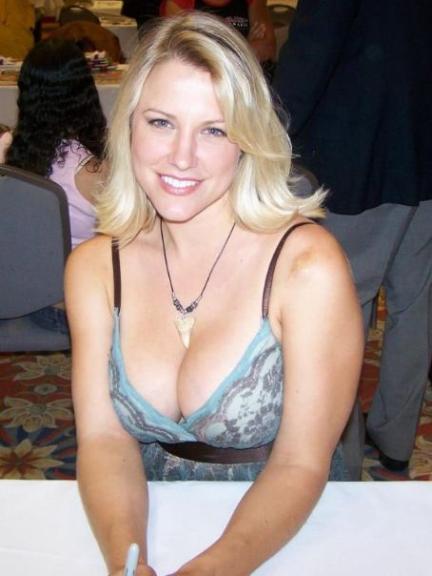 Brittney is alive and kicking and is currently 50 years old.
Please ignore rumors and hoaxes.
If you have any unfortunate news that this page should be update with, please let us know using this .

Does Brittney Powell Have the coronavirus?

Brittney Powell (born March 4, 1972 in Würzburg, West Germany) is a German-American actress. She was the star of the series Safety Geeks: SVI. She represented the show at Comic-Con in San Diego, California during 2009 and modeled for the Safety Geeks' 2010, 2011, and 2012 Safety Pin-Up Calendars.
In 1991, Powell started her career in Playboy: Girls of Spring Break as herself. She then went on to be a contestant on Round Trip to Heaven. Powell has guest starred in more than 25 different TV series such as Friends, Harry and the Hendersons, California Dreams, The Commish, Silk Stalkings, Tarzan: The Epic Adventures, The Sentinel, NCIS, and Safety Geeks: SVI. She has starred in more than seven films, including Airborne, The Unborn II, and That Thing You Do!.

Powell has starred in the short-lived Pacific Palisades in 1997. She was cast as Summer Halloway on General Hospital in 2002 where she had a contract role. Powell modeled for the Safety Geeks' 2010, 2011, and 2012 Safety Pin-Up Calendars.