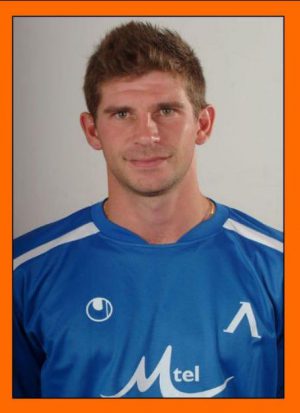 Cédric is alive and kicking and is currently 45 years old.
Please ignore rumors and hoaxes.
If you have any unfortunate news that this page should be update with, please let us know using this .

Cédric Bardon (born 15 October 1976) is a former French footballer who last played for Étoile Fréjus Saint-Raphaël. He was one of the best players for the Bulgarian Levski Sofia at the time when he played for them.