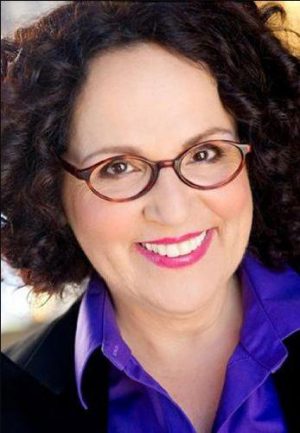 Carol passed away on November 11, 2014 at the age of 62 in Los Angeles, California, USA. Carol's cause of death was cancer.

Carol Ann Susi (February 2, 1952 – November 11, 2014) was an American actress. She was known for providing the voice of recurring unseen character Mrs. Wolowitz on the television series The Big Bang Theory.