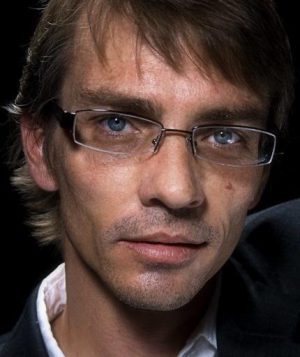 Charles is alive and kicking and is currently 51 years old.
Please ignore rumors and hoaxes.
If you have any unfortunate news that this page should be update with, please let us know using this .

Charles Baker (born February 27, 1971) is an American film, television, theatre, voice actor, writer and director. He is known for playing Skinny Pete on the hit AMC show Breaking Bad and since early 2014 has had a recurring role on the NBC television series The Blacklist.