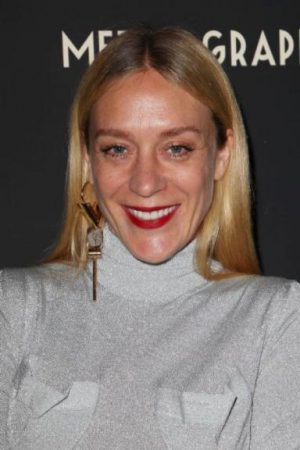 Chloe is alive and kicking and is currently 47 years old.
Please ignore rumors and hoaxes.
If you have any unfortunate news that this page should be update with, please let us know using this .

Does Chloë Sevigny Have the coronavirus?

Chloë Stevens Sevigny is an American actress, fashion designer, director and former model. Sevigny was discovered on the street in New York City in 1992 by a magazine editor, who offered her jobs both modeling and interning at Sassy Magazine. In 1994, she attracted the attention of journalist Jay McInerney, who wrote a 7-page article about her for The New Yorker, in which he called a then 19-year-old Sevigny the "coolest girl in the world."