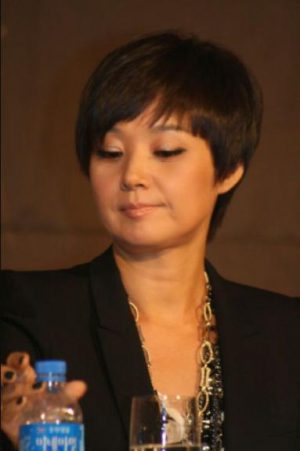 Chong-ok is alive and kicking and is currently 58 years old.
Please ignore rumors and hoaxes.
If you have any unfortunate news that this page should be update with, please let us know using this .

Bae Jong-ok (born May 13, 1964) is a South Korean actress. She debuted as a TV actress after she was recruited by KBS, and has since been active in both film and television. Korean Broadcasting System (KBS) (Hangul: 한국방송공사; Hanja: 韓國放送公社; RR: Han-guk Bangsong Gongsa; MR: Han'guk Pangsong Kongsa) is the national public broadcaster of South Korea. It was founded in 1927, and operates radio, television, and online services, being one of the biggest South Korean television networks.
While concurrently maintaining an acting career, Bae completed a doctorate at Korea University. Her thesis was on the correlation between production crews and reactions of netizens. She has taught Theater and Film Studies at Chung-Ang University as a visiting professor since 2003.