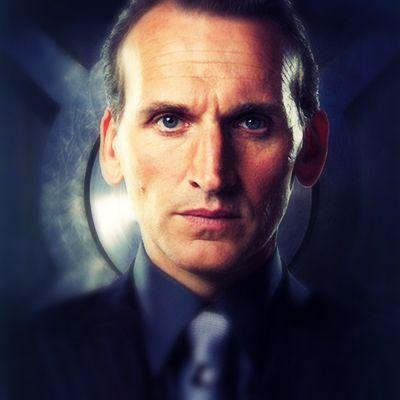 Christopher is alive and kicking and is currently 57 years old.
Please ignore rumors and hoaxes.
If you have any unfortunate news that this page should be update with, please let us know using this .

Does Christopher Eccleston Have the coronavirus?

Christopher Eccleston (/ˈɛkəlstən/; born 16 February 1964) is an English actor. Eccleston played the Ninth Doctor in the British television series Doctor Who and is currently on the American drama series The Leftovers on HBO. He has also appeared on stage and in films such as Let Him Have It, Shallow Grave, Jude, Elizabeth, Gone in 60 Seconds, The Others, 28 Days Later, The Seeker: The Dark Is Rising and Thor: The Dark World. Other British television series he has appeared in include Cracker, Fortitude and The Shadow Line.