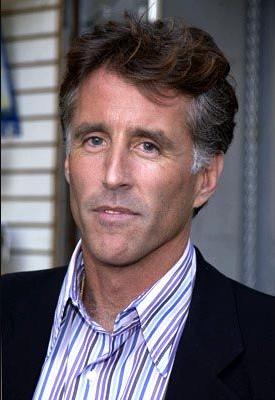 Christopher passed away on September 5, 2018 at the age of 63 in Los Angeles, California, United States.

Christopher Lawford's father, Peter Lawford, died on December 24, 1984 as he was 61 years old. His cause of death was liver and kidney disease.

Christopher Kennedy "Chris" Lawford is an American author, actor, and activist. He is a member of the prominent Kennedy family, and son of actor Peter Lawford.
In November 1984, Lawford married Jeannie Olsson, a sales advertising assistant for New York magazine. They have three children: David Christopher Kennedy Lawford, Savannah Rose Lawford, and Matthew Peter Valentine Lawford. They divorced in 2000. In August 22 2005, Lawford married Lana Antonova, a Russian actress and entrepreneur, in a small ceremony in Las Vegas, NV. The two divorced in December 10, 2009. In May 2014, Lawford married Mercedes Miller, a yoga teacher, in Maui, Hawaii.

On September 5, 2018, Christopher's cousin Kerry Kennedy announced via her Twitter account that Lawford had died and paid tribute to him. That same day, law enforcement officials in Hollywood, California told TMZ that Lawford suffered a heart attack at a yoga studio the previous evening and later died. An autopsy is being performed to the determine the exact cause of death, which is believed to have been "natural causes."