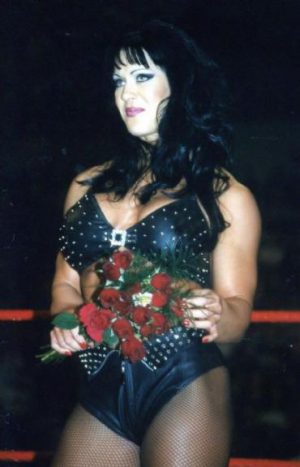 Chyna passed away on April 20, 2016 at the age of 46 in Redondo Beach, California USA. Chyna's cause of death was to be determined.

Chyna Birthday and Date of Death