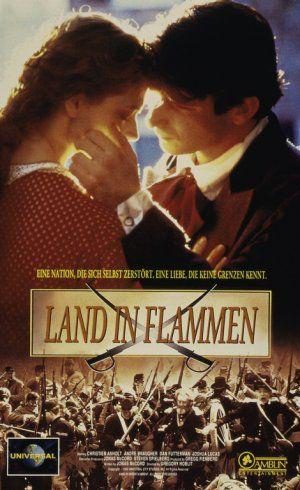 Class of '61 is alive and kicking.
Please ignore rumors and hoaxes.
If you have any unfortunate news that this page should be update with, please let us know using this .

Class of '61 is a 1993 television film produced by Steven Spielberg as a projected television series about the American Civil War. The film was filmed in Charleston, South Carolina and Atlanta and was the first collaboration between Spielberg and cinematographer Janusz Kaminski.