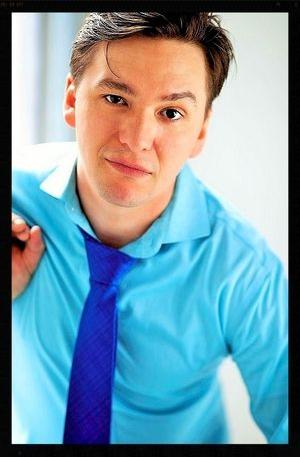 Curtis is alive and kicking.
Please ignore rumors and hoaxes.
If you have any unfortunate news that this page should be update with, please let us know using this .

Curtis Howard is an American actor, dancer and choreographer who currently resides in New York City.Born in Houston, Curtis was raised in and around Mexia, Texas before studying Musical Theatre and Dance at both McLennan Community College and Sam Houston State University. At the age of 25, he headed to New York and began performing at regional theaters around the country.In 2008, he began training with Eugene Louis Faccuito (nicknamed "Luigi" by Gene Kelly) and Francis J. Roach at Luigi's Jazz Centre in Manhattan. Curtis soon found himself teaching classes at the Centre, and considers both Luigi and Francis two of his biggest mentors and closest friends to this day.Curtis serves as faculty at both Luigi Jazz Centre and American Swiss Ballet in Manhattan. He has danced for both Jacob's Pillow (w/ Chet Walker and Bill Hastings) and Broadway Theatre Project (w/ Ben Vereen and Ann Reinking), and has choreographed for The Amoralists, Royal Family Productions and New York Jazz Choreography Enterpises.In addition to his dance and choreography work, he has since appeared in Royal Family Productions' Dedalus Lounge (with Rent's Anthony Rapp and Wicked's Dee Roscioli), Abingdon Theatre Company's Marathon '33 at Webster Hall (with The Book of Mormon's Andrew Rannells), New York Musical Festival's Really Bad Things, and West Side Story (with Phantom of the Opera's Sierra Boggess).