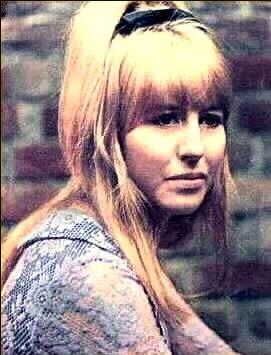 Cynthia passed away on April 1, 2015 at the age of 75 in Mallorca, Spain. Cynthia's cause of death was cancer.

Cynthia Lennon was the first wife of English musician John Lennon, and mother of Julian Lennon. She grew up in the middle-class section of Hoylake, on the Wirral Peninsula in North West England. At the age of 12, she was accepted into the Junior Art School, and was later enrolled in the Liverpool College of Art. John Lennon also attended the college; a meeting with Powell in a calligraphy class led to their relationship.