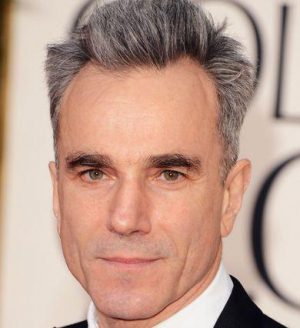 Daniel is alive and kicking and is currently 65 years old.
Please ignore rumors and hoaxes.
If you have any unfortunate news that this page should be update with, please let us know using this .

Does Daniel Day Lewis Have the coronavirus?

Sir Daniel Michael Blake Day-Lewis is an English actor. He holds both British and Irish citizenship. Born and raised in London, he excelled on stage at the National Youth Theatre, before being accepted at the Bristol Old Vic Theatre School, which he attended for three years. Despite his traditional actor training at the Bristol Old Vic, he is considered to be a method actor, known for his constant devotion to and research of his roles. He often remains completely in character for the duration of the shooting schedules of his films, even to the point of adversely affecting his health. He is one of the most selective actors in the film industry, having starred in only five films since 1998, with as many as five years between roles.