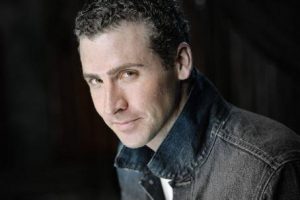 Danny is alive and kicking.
Please ignore rumors and hoaxes.
If you have any unfortunate news that this page should be update with, please let us know using this .

Danny Barclay is an actor, writer, and producer, best known for his roles in Delivery: The Beast Within, Travelling Salesman, and 5 Pilgrims. He received his degree in Theatre from Duke University, and then re-located to Los Angeles to pursue acting. He wrote and starred in the 2013 short Best Man, and he is a founding member of the Darty Hall production company.