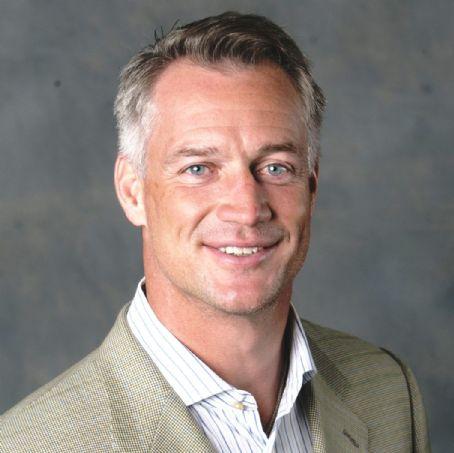 Daryl is alive and kicking and is currently 55 years old.
Please ignore rumors and hoaxes.
If you have any unfortunate news that this page should be update with, please let us know using this .

Does Daryl Johnston Have the coronavirus?

Daryl "Moose" Johnston began his football career at Lewiston-Porter High School in Youngstown, New York and was named Western New York player of the year in 1983. He went on to graduate valedictorian from Lewiston-Porter and later played for the University of Syracuse; where he earned a degree in economics. Johnston was an All-American and All-Big East player for Syracuse in 1988. Following his college career he was a second round draft pick of the Dallas Cowboys. He played 12 seasons for the Cowboys before retiring in June 2000. During his time in Dallas he was the lead blocker for NFL all-time leading rusher Emmitt Smith and won 3 Super Bowl titles (1992, 1993 and 1995).Johnston is now an announcer/commentator for FOX sports' NFL coverage. He still resides in Dallas with his wife, Diane, and their two children, Aidan Wallace and Evan Elizabeth.