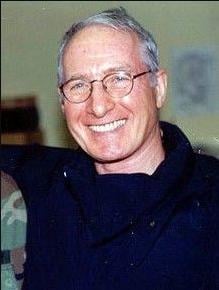 Colonel David Haskell Hackworth (November 11, 1930 – May 4, 2005), also known as "Hack," was an American Korean War and Vietnam War veteran who received many combat decorations for heroism in both wars. Hackworth is known for his role in the creation and command of Tiger Force, a military unit formed during the Vietnam War to apply guerrilla warfare tactics to the fight against Vietcong guerrilla fighters.