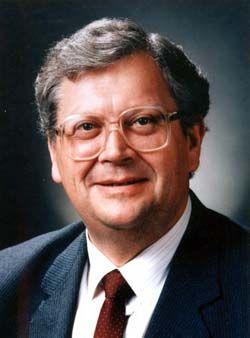 David Russell Lange, ONZ, CH (/ˈlɒŋi/ LONG-ee; 4 August 1942 – 13 August 2005), served as the 32nd Prime Minister of New Zealand from 1984 to 1989. He headed New Zealand's fourth Labour Government, one of the most reforming administrations in his country's history, but one which did not always conform to traditional expectations of a social-democrat party. He had a reputation for cutting wit (sometimes directed against himself) and eloquence. His government implemented far-reaching free-market reforms. Helen Clark described New Zealand's nuclear-free legislation as his legacy.