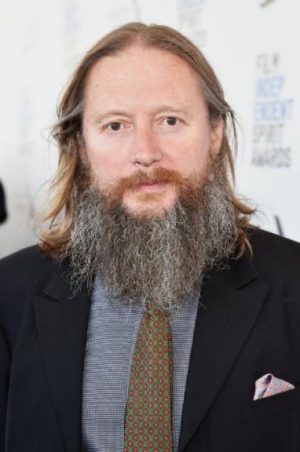 David Mackenzie was born on May 10, 1966 in Scotland. He is a director and writer, known for Hell or High Water (2016), Starred Up (2013) and Perfect Sense (2011).Trivia (4)Older brother of Alastair Mackenzie.Brother-in-law of Susan Vidler.Directed one Oscar nominated performance: Jeff Bridges in Hell or High Water (2016).Directed 1 actor to an Oscar nominated performance: Jeff Bridges, who was nominated for Hell or High Water (2016).Personal Quotes (1)In America,= the word 'adult' has come to indicate fairly strong pornography, whereas elsewhere in the world it means mature and grownup themes. I like to think I'm helping to reclaim the notion of being an adult. In both Asylum (2005) and Young Adam (2003), sexuality is not really romantic - it comes from an inner place or a need that has to be fulfilled. It's not motivated by romance or the traditional things. By Hollywood standards, that may be shocking, as if something used to sell beer can actually be a transformative experience.