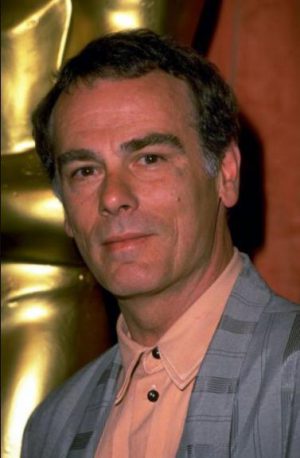 Dean is alive and kicking and is currently 86 years old.
Please ignore rumors and hoaxes.
If you have any unfortunate news that this page should be update with, please let us know using this .

Does Dean Stockwell Have the coronavirus?

Dean Stockwell's father, Harry Stockwell, died on July 19, 1984 as he was 82 years old. His cause of death was heart attack.

Robert Dean Stockwell is an American actor of film and television, with a career spanning over 65 years. As a child actor under contract to Metro-Goldwyn-Mayer, he first came to the public's attention in films such as Anchors Aweigh and The Green Years; as a young adult, he played a lead role in the 1957 Broadway and 1959 screen adaptations of Meyer Levin's Compulsion, a novel based on the true-life story of Leopold and Loeb.
Stockwell was born in North Hollywood, California, but grew up in New York. Stockwell was born into a family of entertainers. He is the younger son of Elizabeth "Betty" Stockwell and Harry Stockwell, an actor and lyric baritone singer in New York productions of Carousel and Oklahoma! as well as the voice of Prince Charming in Disney's film Snow White. His elder brother was television and film actor Guy Stockwell. His stepmother, Elizabeth Veronica Stockwell, was an actress, comedian, singer, and toe dancer in Burlesque and theater in Northern America and New York.

Stockwell married actress Millie Perkins on April 15, 1960; they divorced on July 30, 1962. He married Joy Marchenko, a textiles expert who worked in Morocco, on December 15, 1981. They had two children: a son, Austin, born November 5, 1983, and a daughter, Sophia, born August 5, 1985.
Stockwell has been reported to be the godfather of actress Amber Tamblyn; in a 2009 interview with Parade, Tamblyn explained that "godfather" was "just a loose term" for Stockwell, Dennis Hopper and Neil Young, three famous friends of her father's, who were always around the house when she was growing up, and who were big influences on her life.
In 2017, it was reported that Stockwell had suffered a stroke two years previously, and had retired from acting.